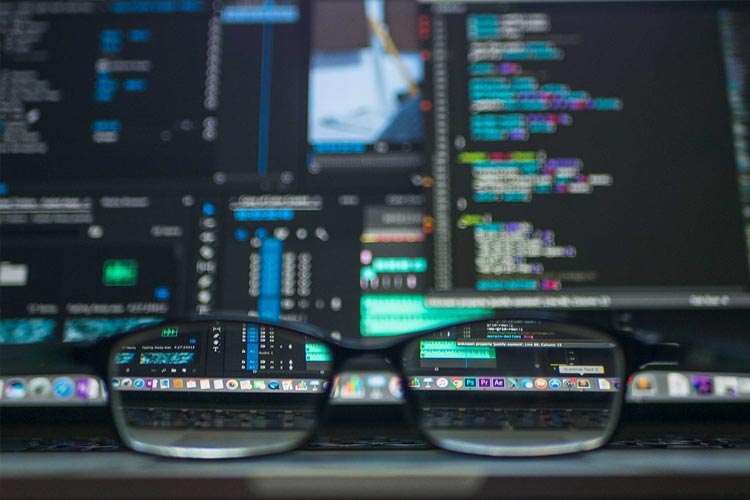 The term cybercrime refers to any criminal activity that takes place online. If you are accused, under investigation for, or are arrested for a crime in cyberspace, you’ll need a cybercrime lawyer on your side. Many cybercrimes go against both state and federal laws and can carry a hefty fine plus time in prison.

Instead of taking the risk of going it alone or hiring a general law practitioner, stick with attorneys who have a proven track record in the realm of cybercrimes. You’ll be glad that you did.

Most Common Types Of Cybercrime

While the term fraud is relatively general, it applies to a number of cybercrimes. Fraud is an act that intends to deceive someone else to gain valuable information or data. Altering, destroying, stealing, or suppressing information to obtain an unfair or illegal gain is fraud.

Hacking is accessing a computer or private information on a computer without the owner’s permission. Hackers also seek to access specific functions of networks, systems, and websites.

While most of these attacks are against corporate and government accounts, they can be committed against personal computers or networks. Technically, even logging in under someone else’s account without their knowledge or permission is considered hacking and is punishable by law.

Instances of identity theft are certainly on the rise. Criminals steal personal information and essentially pretend to be someone else. Identity theft includes stealing data like passwords, bank account information, credit or debit cards, social security numbers, and more. These thieves then use this information for their own purposes.

With the popularity of the Internet, scamming has taken on new levels. Scammers often offer products or services that don’t exist or don’t get the job done. In some cases, scammers provide services to solve problems that don’t even exist. Some of the most popular scams involve offering computer repair, network troubleshooting, IT services, and more.

Most computer viruses give criminals unauthorized access to computers, systems, and networks. Other viruses are meant to actually destroy computers and systems. Most computers are infected via removable devices like flash drives and the Internet.

Downloading or opening an unknown or unsafe file can install a virus without the user being aware that it happened. Once a virus is installed, the criminal can steal data or even hold private information for ransom.

We often think of unsolicited bulk messages as spam. Spam is just like the junk mail we get in our physical mailboxes in our e-mail boxes instead. Spamming is annoying and can lead to legal action, but isn’t necessarily a cybercrime. However, spam that is used to deceive, host fake website links, or commit other acts of fraud falls under the cybercrime umbrella.

Phishing is when criminals try to obtain someone’s personal information like passwords, credit or debit card numbers, etc. Phishing attempts are often sent through email containing fake links or even appearing like legit businesses. Users who aren’t careful could give away sensitive information without realizing it.

There are tons of websites and programs that allow users to download and install unauthorized copies of software, music, movies, books, and more. Downloading these illegal copies is akin to shoplifting from a store.

People use computers to access and steal more than media files. In some cases, people copy or steal product designs, business plans, and blueprints. Any time someone violates intellectual property laws, they commit copyright laws.

Any visual depiction of sexually explicit conduct involving a minor is considered child pornography. The Internet makes obtaining and distributing child pornography easy, and even though both federal and state lawmakers have cracked down on instances of child pornography, it remains rampant.

Virtual currencies like Bitcoin are all the rage these days. The Internet advances and moves so quickly that policymakers have a hard time keeping up. Some even compare cyberspace to the Wild West; so many people are trying to jump in on the virtual gold rush that it’s easy to fall into a scam. Because companies like Bitcoin are so new, cryptocurrency lawyers must work hard to keep up with new technology and policies.

Often called cyberstalking or cyberbullying, electronic harassment is when someone uses the Internet to annoy, abuse, threaten, or harass another person. Electronic harassment most often takes place via social media but can happen in email, chat rooms, and more.

The Punishment for Cyber Crimes

Most cyber crimes involve multiple crimes carried out in concert. Hacking, for example, might include acts of fraud, phishing, computer viruses, and more. Hacking, under 18 U.S.C. Section 1030, is a federal crime and is punishable by up to ten years in prison and $250,000 in fines. Child pornography, on the other hand, can fall under U.S. Code 18 Section 2252(a)(4)(b) and can include up to 40 years in prison.

Some cybercrimes are so complex and new that there aren’t specific laws or legal codes to define their punishments yet. In these cases, courts look at the severity of the act and other instances of crimes involved. Cryptocurrency fraud, for example, is often tried as grand theft, computer fraud, hacking, phishing, and so on.

Whether you’ve been accused of a cybercrime or you’re a victim of one, you’ll need the best help in California. The LibertyBell Law team of experienced and professional cybercrime attorneys is ready to help your case. Don’t delay and give us a call today.