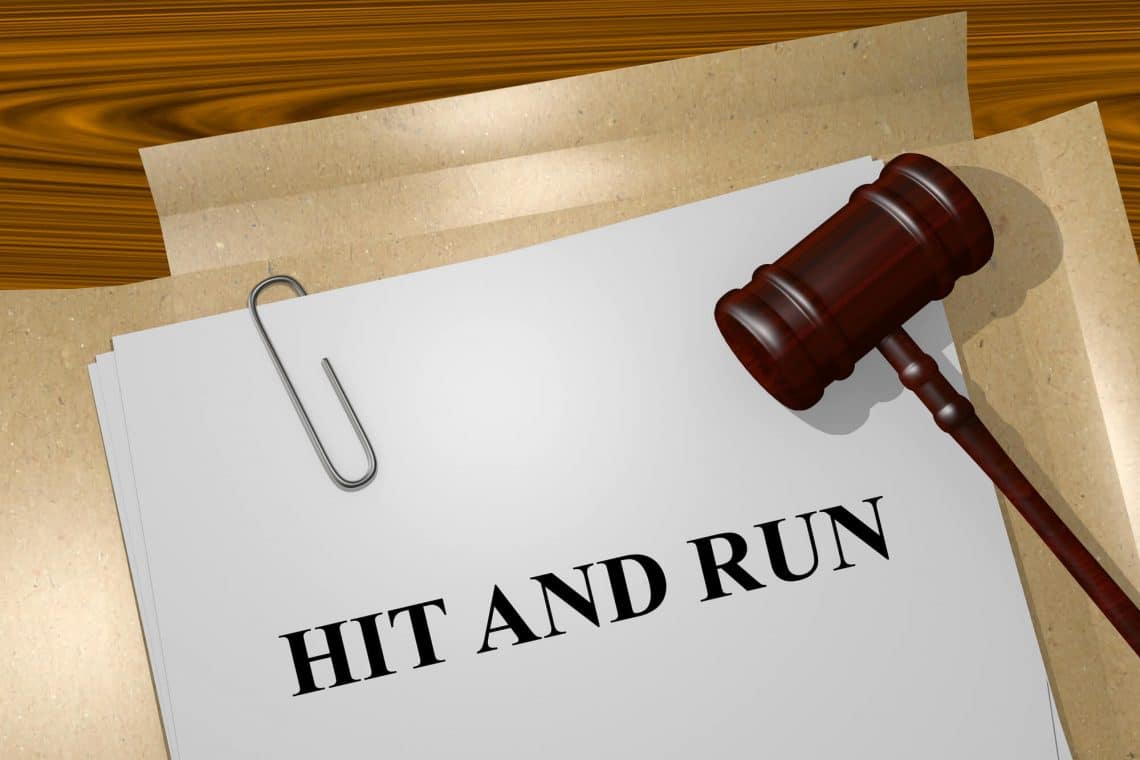 By definition, a hit and run penalty is classified as an accident involving a moving vehicle where the responsible party does not stop at the scene of the accident or, if they do stop, provide valid identification so that they can be identified in the police report. In some states, failing to offer assistance to a person you injured, such as calling 911, can be considered a hit and run event.

Hit and run accidents can involve two or more vehicles, a vehicle, and a stationary property, or a vehicle with a pedestrian. Hit and run is a very serious charge, and the hit and run penalty will depend on if the charge was considered a misdemeanor or felony.

Being Charged with a Hit and Run Penalty

It is very common for anyone involved in a hit and run event to later receive a hit and run notice in the mail. Security and red-light cameras have made it much easier for people to be tracked down after a hit and run, and the person accused will receive a notice to go to court for the event. 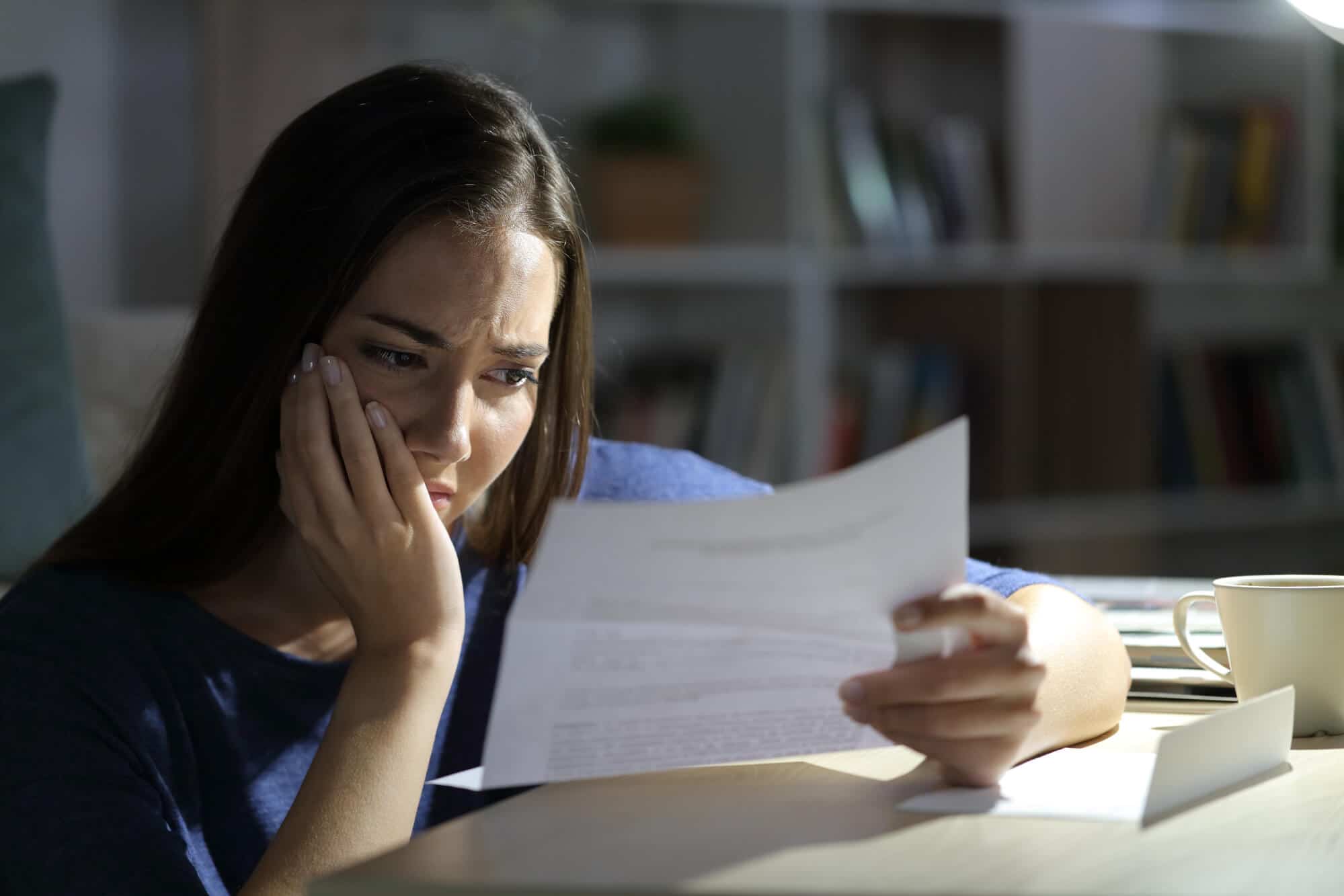 If you receive a hit and run notice in the mail, you should take action to protect your rights and build a defense. A defense attorney will know how to prove innocence in hit and run accidents and will be able to help you create a defense.

It is important to speak with an attorney because the hit and run penalty that you receive could be very serious if you are convicted for the charge. Always remember that being charged with a crime is not the same as being convicted.

Steps To Take When Charged With Hit and Run

There are several things that you should do when you have been charged with a hit and run. Following these steps will help improve your chances of not paying a hit and run penalty or being convicted of the charge. 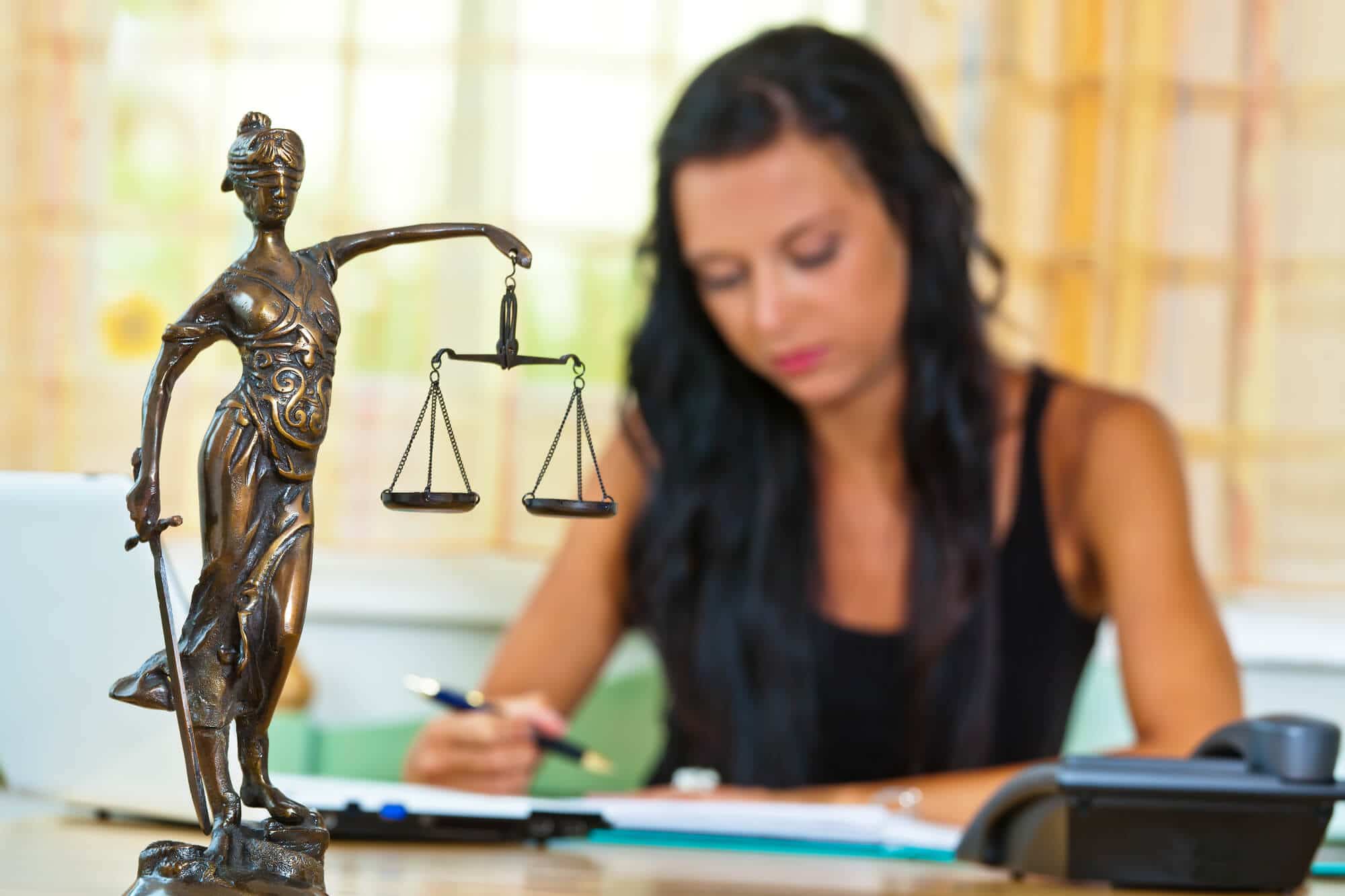 Since the charge for hit and run happens after the event, it is important to contact an attorney as soon as possible after receiving the notice in the mail. An attorney offers the best chance of how to prove innocence in a hit and run case or significantly reduce any hit and run penalty you may receive.

You will not want to put anything about the charges against you for hit and run on any social media platform. Social media posts are public information, and the prosecution will monitor your accounts for any information that they can use against you. It is better to stay quiet on social media until your case is over.

Your attorney has the working knowledge and experience that is necessary to properly defend you from a hit and run charge. Trusting your attorney is paramount to your case success.

For many people, the most important thing they want to know when they are charged with this crime is what is the hit and run penalty. They want to know if they face fines, jail time, or other forms of punishment if they are convicted of the charge. This is only logical. Sadly, the answer may not be exactly what they want to hear.

The hit and run penalty will depend on the state you live in and the seriousness of the event.

If the accident was considered willful or malicious, this may also increase the hit and run penalty placed against you.

The first thing that will determine the hit and run penalty is how the crime was charged. If charged as a misdemeanor, the penalties would be lesser than if it was charged as a felony.

The following factors are usually considered when assigning the hit and run penalty:

It is very important to remember that you will only be given a hit and run penalty if you are convicted of the charge. Just because you appear in court does not mean that you have already been convicted.

Types of Hit and Run Penalties

When you have an attorney representing your case, they will work hard to reduce any penalties that are placed against you if you are convicted of this charge.

Hiring an attorney cannot guarantee that you will not be convicted of the hit and run accident. However, it does mean that you will see the best possible outcome.

Founder Gina Tennen and all the sex offender attorneys at LibertyBell Law Group uphold that when the bell rings, it rings for life and liberty for all.