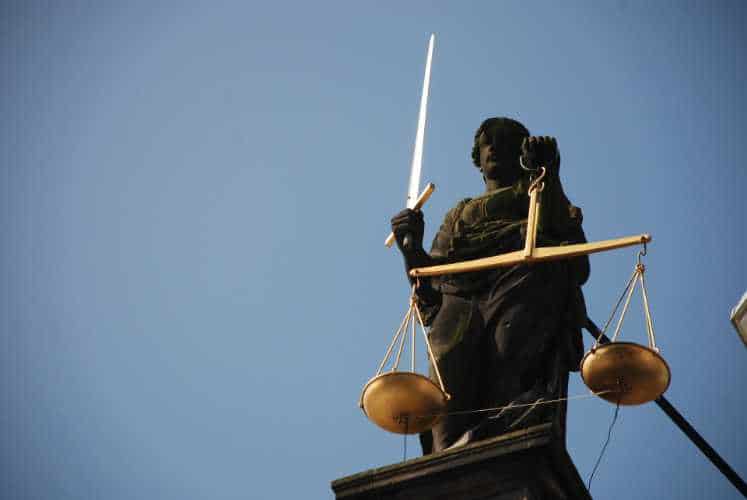 The sexual assault case at Stanford University sparked changes in sex crime laws in California. When Brock Turner received only six months in jail for sexually assaulting an unconscious woman on Stanford’s campus, many viewed his sentence as far too lenient.

Lawmakers passed two bills in response to the situation at Stanford. While already in effect, bills AB 701 and AB 2888 continue to be debated. Some argue that these bills take a step in the direction of protecting sexual assault victims; others fear that they can be unfair to defendants who are inadequately represented.

Here is a closer look at these new sex crime laws in California.

January 18 marks the five-year anniversary of the Standford rape case in 2015. The case and its aftermath is outlined in bullet points below:

Previous laws in California defined rape as “an act of sexual intercourse accomplished with a lack of consent, force, or coercion.” This definition also applied to spousal rape.

However, under the old definition, rape required penile penetration. This phrasing meant the law did not account for traumatic instances of sexual assault if they did not meet the legal requirements for rape.

Previous laws also contained an element that didn’t apply to unconscious victims. While someone who lacks consciousness is unable to give consent, the former definition of rape didn’t speak directly to these situations. That means someone who assaults someone else who is unconscious from intoxication could get away with a lighter sentence.

Assembly Bill 701 looks to broaden the definition of rape. Under this AB 701, all forms of nonconsensual sexual assault could be considered as rape by law. This means that digital penetration or penetration with any foreign object counts as rape, not just penile penetration.

One of the significant benefits of this new definition of rape is that there are more resources available for survivors. Organizations and programs could now offer assistance to rape victims, without having to debate the semantics of what constituted rape.

With broader definitions of what constitutes a sex crime, more people are able to get medical, legal, psychological, and financial help they need, and a stronger shot at justice and healing.

Turner only ended up serving half of his six-month jail sentence, because previous laws allowed sex crime offenders to knock off one month on the sentence for every month of good behavior in jail.

As a direct result of the lenient sentence given to Brock Turner, state legislators passed Assembly Bill 2888, which enforced a manadatory minimum prison sentence of three years for the sexual assault of an unconscious or intoxicated person.

The bill also eliminates probation as an option for sex crime offenders who assault unconscious or intoxicated persons. In the past, judges could offer probation as punishment if the victim was intoxicated or unconscious. Many argued that allowing those convicted of sex crimes to get off with probation would discourage other survivors from coming forward.

Proponents of this bill wanted to send the message that assaulting someone who is unconscious is a grave offense, one which deserves heavy consequences.

The passing of AB 701 and AB 2888 work well together. The very concept of rape and other sex crimes has been redefined and made more inclusive. At the same time, those who are convicted of certain sex crimes may not be able to get off on probation.

Let’s reimagine the original scenario of a college party. The music is loud, drinks are flowing, and people are having a good time. This might be a pretty typical weekend at any university across the country.

If at this party, another man attempts to take advantage of another drunk woman, state laws will now respond very differently.

Under the old California laws, if the man at the party rapes a conscious woman, he will go to prison. But if the man waits until the woman passes out before sexually assaulting her, all he could get was probation.

However, under the new law, if a man rapes a woman – regardless of what body part or object he uses – he would immediately receive a minimum prison sentence of three years. This number could increase based on other circumstances surrounding the assault, but it would not go lower. He would also not have the option of being put on probation.

Objections to the Changes

While both AB 701 and AB 2888 were easily passed, there are still some concerns.

Some crime victim advocates and associations believe that these laws might disproportionately affect poor and minority defendants who often are unable to hire a sex crimes attorney. The ACLU of California claimed that the bills were well-intentioned, but would create more injustice in an already flawed criminal justice system.

Since judges no longer have discretion, some defendants may end up with harsher sentences than they might get previously, especially if they don’t have the means to hire a reasonable attorney.

While this may seem like a good weapon against guilty parties, it can be problematic for innocent but less-privileged individuals who aren’t adequately represented. Innocent parties may take plea deals for a lesser sentence out of fear that the trial won’t go in their favor.

The Stanford Rape Case resulted in a massive, country-wide conversation regarding sexual assault and other sex crimes. There are still people on both sides of the argument, but legislators agreed that what Brock Turner did should be considered rape and that his punishment should involve more than three months in jail and probation.

Part of the national conversation involving this case has helped more people look at their own past and actions. The hope is that this story and the changes in state laws help to discourage those who seek to take advantage of the intoxicated or unconscious.

These kinds of crimes can no longer offer lenient sentences. While this may not change the culture that allows rape to happen overnight, these laws, as seen by many, are a step in the right direction. Read more about sex crimes attorneys.