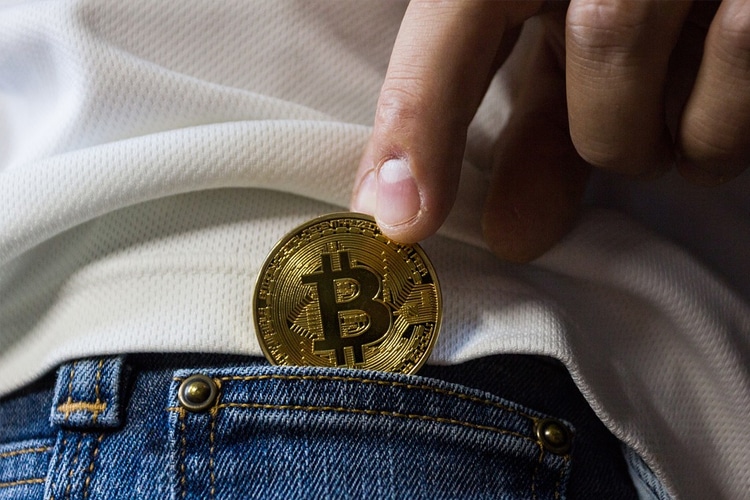 It’s challenging to not get sucked into the cryptocurrency craze. Seemingly regular people get lucky and become rich overnight. Bitcoin pretty much became a household name out of nowhere. As more people get involved, it’s easy to see where others might try to take advantage.

Scams are growing more commonplace, even to the point of legitimate transactions getting investigated. If you find yourself under suspicion of this cybercrime, don’t hesitate to contact a cryptocurrency lawyer in California to help you mount a defense.

In the first two months of 2018 alone, a whopping $1.38 Billion was recorded as stolen by cryptocurrency scammers, of which 30% was fraud-related and 13% was due to phishing. It’s no longer contained to just people actively mining, trading and using cryptocurrency, involvement has already extended to the general public.

A quick Google search shows thousands of news reports related to cryptocurrency. And here are just some of the most common cryptocurrency cybercrime scams we’ve come across:

Common Cryptocurrency Scams and How they Work

And while you might not use cryptocurrency, it is gaining widespread traction and the people around you might already be involved in its use. All of the cases mentioned above involve the very easy task of co-opting the identity of a legitimate entity in order to fool an unsuspecting target.

The reason scams are easily perpetrated  in the cryptocurrency world is because cryptocurrency is a decentralized virtual currency. No central banks or third parties are involved in fund transfers so it is practically impossible to trace.

Because of the relative ease of these scams and the growing number of victims, there has been a heightened alert on individuals dealing with cryptocurrency – even legitimate transactions are immediately suspect by the mere fact that cryptocurrency was involved in some way, shape or form, no matter how small.

Imagine this: John is an unsuspecting victim of a scam involving the SCAMCOIN currency. There is no one to trace who the funds went to, but it just so happens that Adam, a legitimate active crypto-trader, bought some SCAMCOINS himself sometime. Adam stands to be involved in the scam.

This means that ANYONE involved with cryptocurrency can potentially be charged with crimes like:

Plus several more. And lest you think virtual crimes equate to virtual punishments: the federal government takes a very aggressive stance on cryptocurrency fraud, some sentences may even involve up to 20 years prison time.

But it doesn’t stop there. Since arrows in the scam point to the potential suspect, they might find themselves in the position of needing to settle criminal liabilities, providing restitution, and fighting to restore their lost reputation.

Know this, though: Scams in any industry are not a new thing. Cryptocurrency being a decentralized and open source concept is one of the easiest to replicate and make appear genuine, but not overall impossible to defend. It will be tough, but contacting a cryptocurrency attorney in California to help mount a defense immediately helps to work towards getting it nipped in the bud.