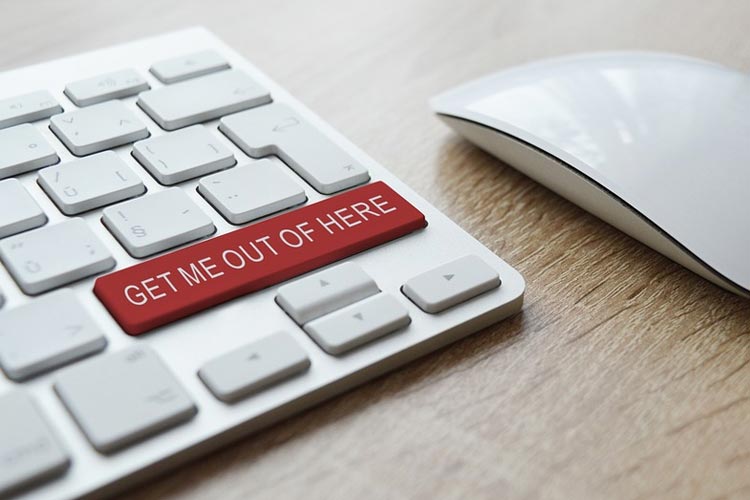 If you or someone you know has been charged with or is being investigated for committing a cybercrime, you’ll want to work with an experienced cybercrime lawyer. Most computer crimes in California are considered felonies. Computer crimes are serious issues, so this is not the time to try and go it alone.

Most Common Types Of Cybercrimes In California

Hacking is defined as accessing a computer or personal data on a computer without the owner’s permission. Several companies like Target, British Airways, and T-Mobile were all hacked in the last couple of years. In these cases, hackers accessed millions of customers’ credit and debit cards, personal data, and more.

Phishing is an attempt to obtain someone’s personal information: login name, passwords, credit card details, and more. Phishing attempts often look legitimate. The most well-known scam of this type is the old Nigerian Prince email that is meant to get your personal banking information.

Modern phishing attempts often include sending a virus or a link to malware. When someone clicks on the link, the hacker gains access to the victim’s computer. Due to the sheer number of ways people attempt to get personal data from others, phishing is by far the largest cybercrime in the state.

There aren’t any specific laws that deal directly with phishing. There are, however, various other crimes that come into play when information is obtained: credit card fraud, identity theft, or HIPAA violations, to name a few.

For more than a decade, identity theft has been the number one complaint to the Federal Trade Commission. It’s estimated that over 10,000 people have their identities stolen in the Los Angeles area alone.

California places identity theft under PC 530.5. If, however, someone steals another person’s identity using the internet, it’s now a federal crime under 18 U.S.C. Section 1028. A conviction for identity theft could result in up to 15 years in prison and $250,000 in fines.

The most common instance of tax refund fraud is when someone uses the social security of a deceased person to file a tax return. This scam usually involves phishing for information or purchasing info from the black market.

The Computer Fraud and Abuse Act protects information like customer or employee information, trade secrets, source codes, and other pieces of data stored by a business. It is considered theft of sensitive data when someone copies information, often on a flash drive, with the intent to sell it or use it to compete.

Intellectual property, on the other hand, involves copyrighted material like movies, music, and book. It can also include blueprints or designs for company products. Under 18 U.S.C. Section 2319, stealing intellectual property could result in ten years in prison and up to $2,500 in fines. Taking sensitive data, however, falls under 18 U.S.C. Section 1030.

The punishment varies depending on the situation, but possible jail time and penalties can be pretty hefty.

When someone uses the Internet to annoy, abuse, threaten or harass another person, it’s considered electronic harassment. The more common term is cyberbullying. This is most often accomplished via social media, but it can take place in a variety of manners.

Under California Penal Code Section 649.9, electronic harassment can be charged as either a misdemeanor or a felony. A misdemeanor is punishable by up to one year in prison. As a felony, this crime could result in up to five years in prison.

Federal law defines child pornography as any visual depiction of sexually explicit conduct involving a minor. It is illegal to produce, distribute, import, or possess any kind of child pornography.

With the popularity of cryptocurrencies like bitcoin, it’s no wonder that crimes involving these virtual coins are increasing. Some estimates suggest more than a billion dollars of virtual currencies are stolen each year through hacks, scams, and fraud.

When cyber thieves are caught, they are typically prosecuted under laws for grand theft, computer crimes, hacking, phishing, and more. Because there are often multiple layers in use to steal cryptocurrencies, punishments vary and are often stacked.

If you’ve been accused of a cybercrime, you need the best representation in the area. Our experience defending cyber crimes is unparalleled. From hacking to bitcoin lawyers, LibertyBell Law Group is able to handle anything that crosses our path.

The potential punishment for cybercrime convictions is severe. Instead of taking the chance of going to prison, paying huge fines, or having a crime on your record, let us help you. From getting cases dismissed to creating opportunities for beneficial plea bargains, we can give you the best shot at your best outcome. Call today.