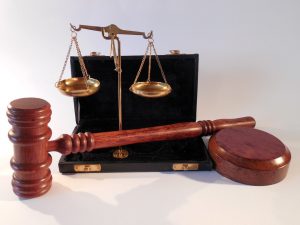 Accusations in the workplace

If you are accused of sexual misconduct in your workplace, depending on the severity of accusation, it will either be handled internally by the company or its representatives or externally, through the criminal justice system.  Most companies have a section in their policies and procedures that deal with sexual harassment and assault, and the disciplinary consequences for violating those rules. If the matter is to be handled by the company, carefully read over the available literature to be sure you understand your rights.  Usually, this will involve an investigation and a tribunal that will determine guilt and any consequences.

In many cases the consequences are termination, but they may include being placed on an employee improvement plan, mandated counseling sessions, mandated harassment training, or written apologies to the accuser. If the case is pursued in the criminal justice system, you will need to take different steps to protect yourself and your rights.

Accusations outside of the workplace

If you are accused of sexual assault outside of your place of work, it will typically be handled in the criminal justice system, and the best thing you can do for yourself, in that case, is to immediately obtain the services of a sex crimes attorney California.  An experienced attorney can make sure that your rights are protected through every step of the proceedings, which can be lengthy and unpleasant. You may spend time in police custody prior to your bail application being processed, but be firm and do not speak without an attorney there to argue on your behalf.  Your bail decision will be decided based on where the alleged crime took place, your criminal record, and the nature of the assault. The severity of the crime will also be instrumental in the sentence handed down should you be convicted in court.

An attorney can make sure that you are not intimidated or tricked into self-incriminating throughout the process.  Be open and honest with your attorney and let them guide you as your legal representation, as they will advise you and protect your interests.  They will also make sure that you understand the potential consequences of a guilty verdict should you face one. And refrain from speaking to police, the accuser, or the prosecuting attorneys without your attorney present.

What if you are in a sexual relationship with the accuser?

A complicating factor could be the existence of an existing sexual relationship with the accuser.  While sexual intimacy is a part of the relationship, the assumption is that sex is performed only with mutual consent.  In cases where one party accuses the other of sexual abuse, this mutual consent has failed, but consent or lack thereof is difficult to prove in court.  Your attorney can advise you as to the best resolution of this type of accusation, which could be a financial settlement out of court to cover damages, or pursuing a favorable ruling in court. 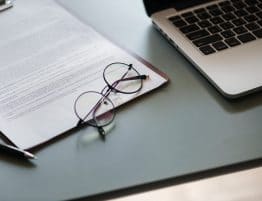 The #MeToo movement sprang out in October 2017, connecting victims of sexual harassment and sexual…

Criminal lawyers know that being accused of sexual assault can be devastating. Just the mere…