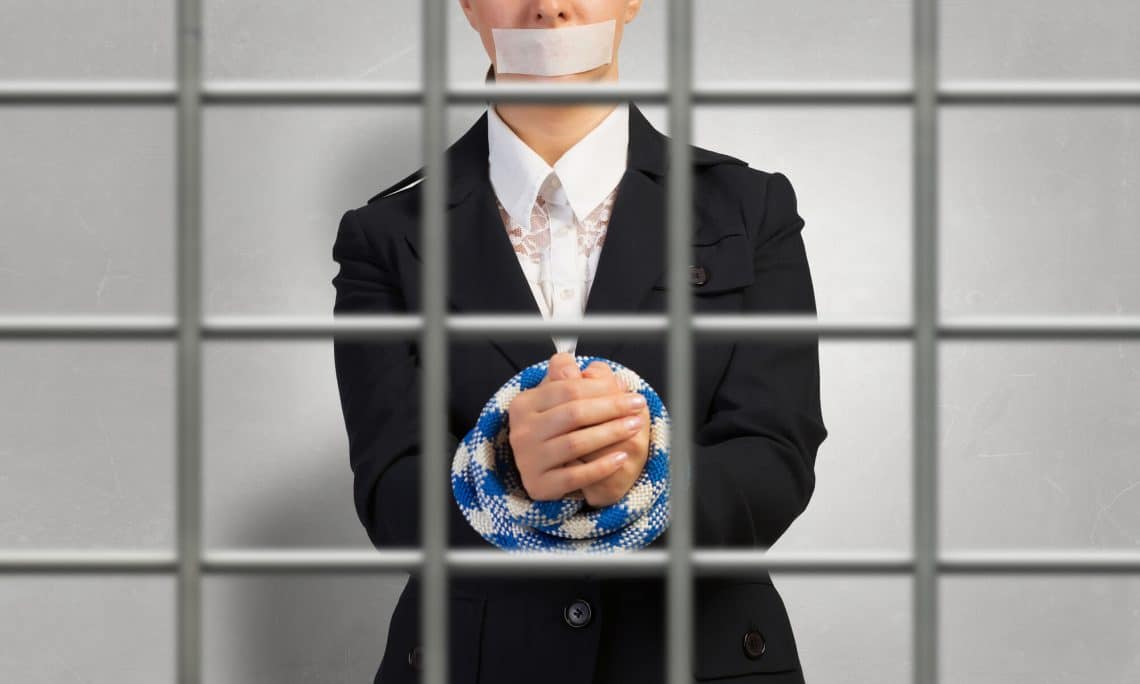 If you are facing a wrongful assault charge, there are steps that you should take to protect your rights as the accused. You are encouraged to:

Observe Your Right to Remain Silent

You are not required by any law to disclose any information except your personal identification information to the police. You do not have to “explain your side” of the event, nor do you have to provide a written statement. By protecting your right to remain silent, you avoid giving the prosecution information that they can twist to make you look guilty. 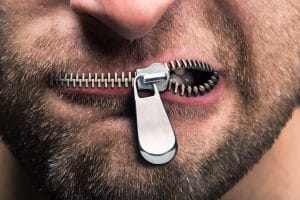 You can be active about your defense right from the start. If you have been falsely accused of assault, you will want to start gathering physical evidence to prove your innocence. Any witnesses to the event should be documented. All of this will be very relevant to your attorney.

If you are convicted of assault, you could face serious penalties, including jail time. Each state is different in how they handle assault cases. If you are a victim of a wrongful assault charge, you want to make sure that you have a criminal defense attorney managing your case to get the best possible outcome for the situation.

Understand Your Rights to False Accusation of Assault and Battery

Regardless of how anyone makes you feel before, during, or after the arrest, you still have specific rights. If you have been falsely accused of assault, you still have the following rights:

Remember: You are innocent until proven guilty in a court of law.

When you face a wrongful assault charge, you will want to make sure that you make the right decisions when navigating the court system. 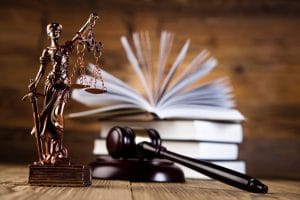 Anyone falsely accused of assault is encouraged to:

How to Prevent False Imprisonment

In the event of an argument or confrontation with another person, you should always remain in a position that allows the other person to leave the area without a problem.

Never block a person from leaving, do not stand in front of the door or exit way, and never force someone to sit down or stay in a spot when they try to leave.

This is the best way to avoid false imprisonment charges being added to your assault charges.

How to Defend Yourself Against False Accusations of Assault and Battery

One of the best ways to avoid being falsely accused of assault is to prevent the situation before it gets out of hand. The first thing that you should understand is the actual definition of assault.

Assault, in most cases, is defined as threatening to harm a person or to have unwanted physical contact with that person. By most legal standards, the person who is being “attacked” must believe that the person can actually cause them harm or that they are physically in danger in this situation. 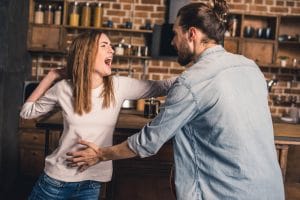 The most common reason that a person is charged with assault has to do with domestic situations. Two family members have a heated argument, and one person feels threatened and calls the police. The other person is then falsely accused of assault even if things have settled down when the police arrive—the result: a wrongful assault charge.

If you find yourself where one person is becoming loud and intimidating, it is best to get away from the situation as quickly as possible.

This is the best way to defend yourself from being charged with this type of crime.

How to Prove False Allegations of Assault and Battery in Court

When you have been falsely accused of assault, your best course of action is to secure legal representation. Having an attorney that understands how to fight a wrongful assault charge will always be in your best interest.

Your attorney can present evidence to show that you are not guilty of these charges. Some of the defenses that they can use include:

Working with your attorney closely throughout the entire process will help you achieve the best possible outcome when you have been falsely accused of assault. 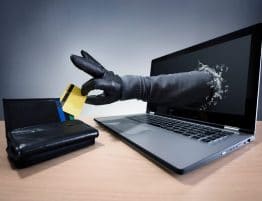 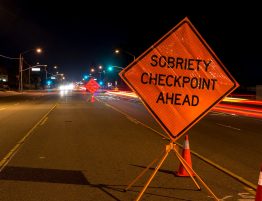 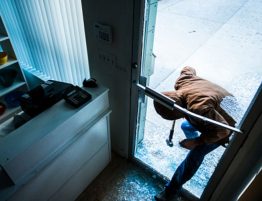 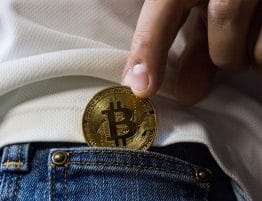 It’s challenging to not get sucked into the cryptocurrency craze. Seemingly regular people get lucky… 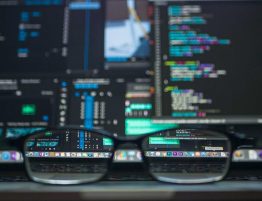 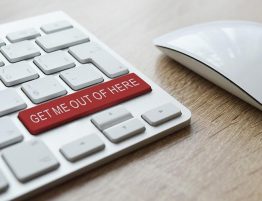 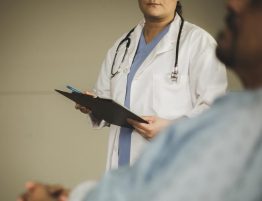