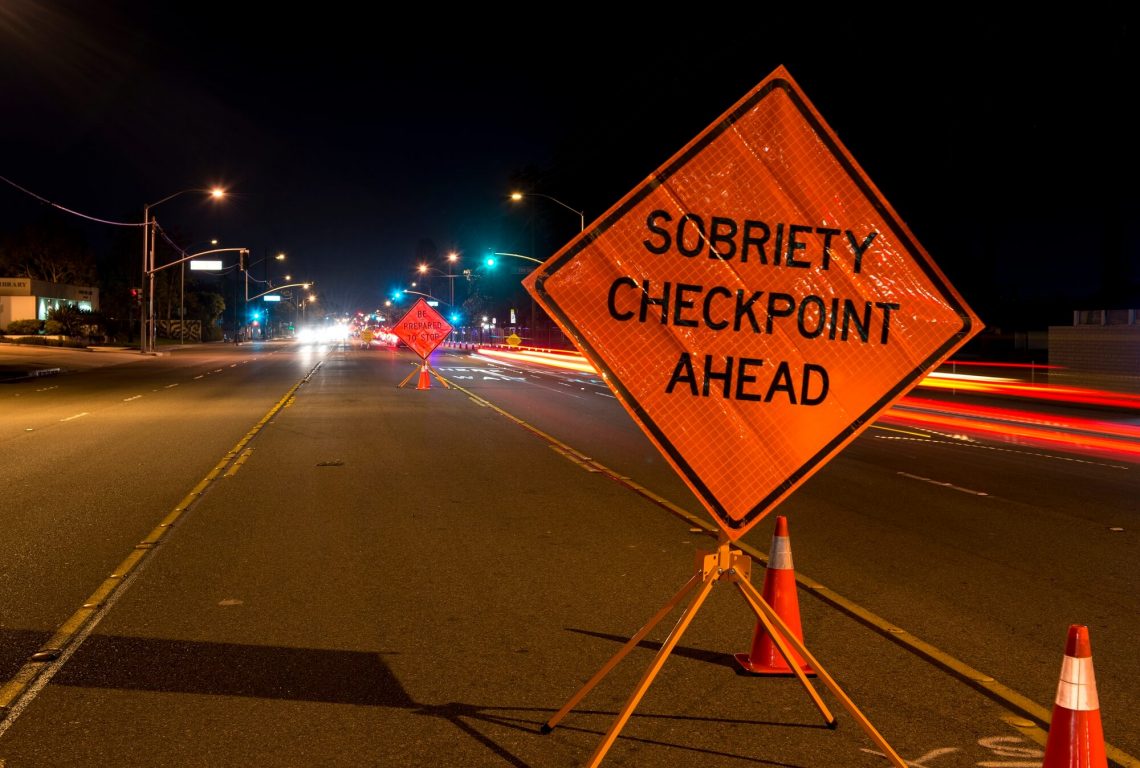 Need a drunk driving lawyer? We can help.

Being convicted of a DUI can change everything in your life. A DUI conviction can cause you financial problems, impact your work or ability to get work and cause tension between you and your loved ones. A DUI conviction will go on your record for a minimum of 10 years, depending on the state where you were convicted. That is a long time to deal with these problems.

The best thing you can do if you have been arrested for DUI is to contact a drunk driving lawyer to represent your case. If you want to know how to beat a DUI, the best way is with a good lawyer. 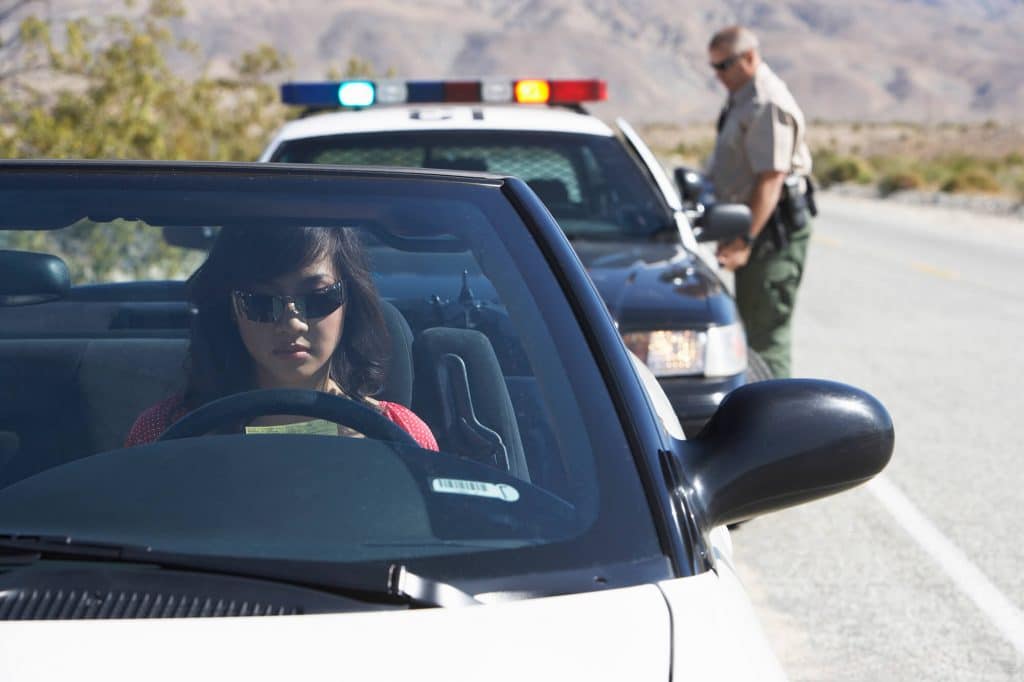 When you are pulled over for suspected DUI, the first thing that the police will do is ask for your license and registration. They will then ask you if you have been drinking. At this point, you should refrain from saying anything or politely say, “no.”

Next, the police officer will provide a field sobriety test. In most states, this consists of breathing into a breathalyzer machine to determine your blood alcohol content (BAC). You should cooperate fully with the officers and perform the test.

Once you have been booked and subsequently released from jail, you should immediately contact a drunk driving lawyer. Your drunk driving lawyer will start to build your defense right away. Contacting an attorney quickly will always be in your best interest because it helps the lawyer build a stronger case.

Steps to Take if You Get Arrested for a DUI

Understand Your Rights if Arrested for a DUI

If you are arrested for DUI, you should understand the following: 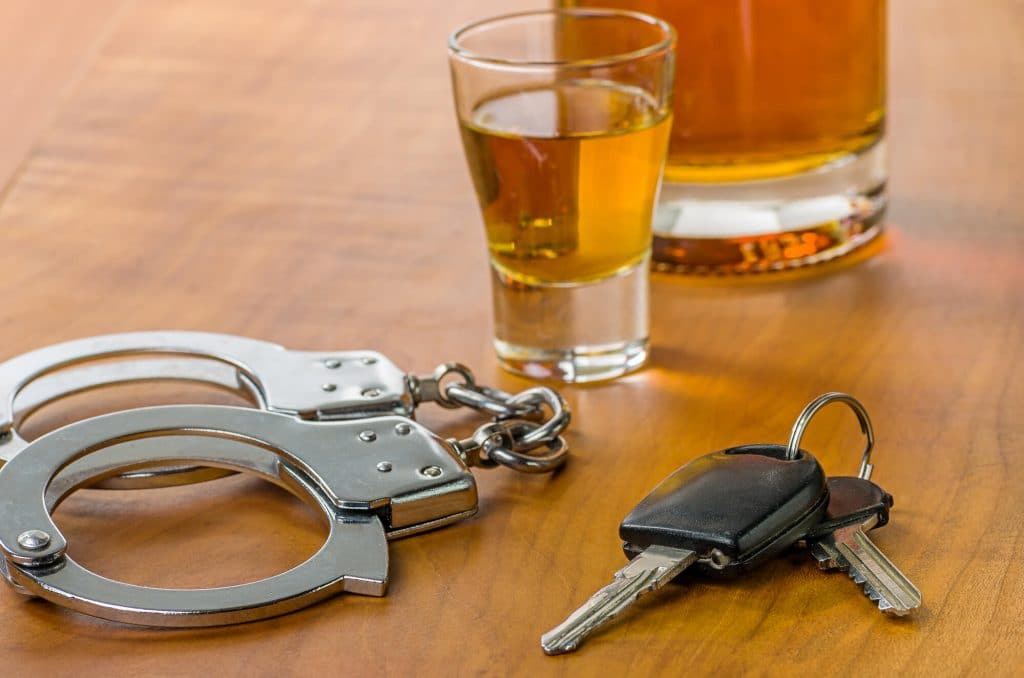 How to Beat a DUI When Falsely Arrested

There are several defenses that your drunk driving lawyer can use on your behalf when you have been charged with DUI. Depending on the facts of your case, your attorney may use one or more of the following defenses:

There are many other issues that your drunk driving lawyer may address to show how your arrest for DUI was invalid. Your attorney will discuss your defense with you before going to court.

Why You Need a Drunk Driving Lawyer

Many people believe that since they have been arrested for DUI, they should just self-represent in court and plead guilty. They think this will save time and money. The exact opposite is true. A DUI conviction could cause you financial hardships for the next decade if you are convicted. If you have been arrested for DUI, do yourself a favor and contact a drunk driving lawyer to manage your case.

Many DUI cases are dismissed when the attorney presents relevant information to the court. Protect yourself and your future by having a drunk driving lawyer build and represent your case. 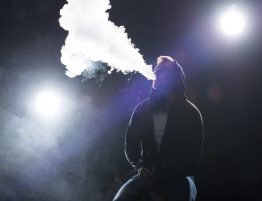 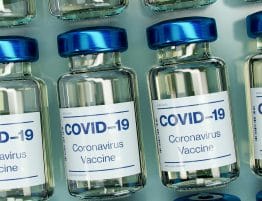 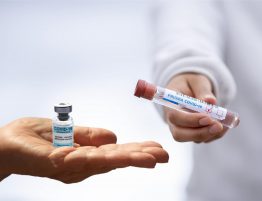 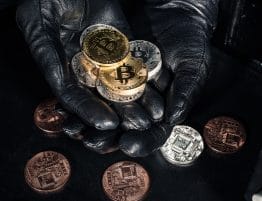 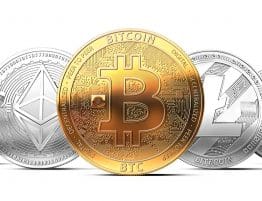 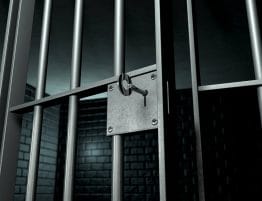 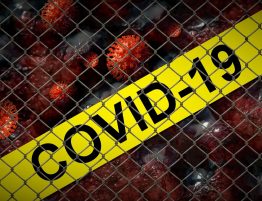 Covid-19 has presented many challenges for the last year. People have had to face many…